Via All things digital 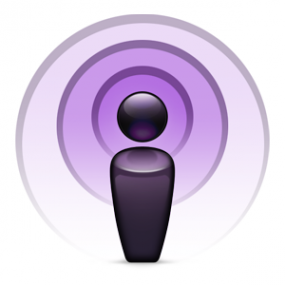 Podcasts were supposed to be a big deal several years ago, but that boom never happened. Now there’s at least anecdotal evidence that the format is actually picking up steam, as creators, listeners and advertisers warm to the format.

So why have podcasts disappeared from the new version of iTunes that Apple started showing to developers this week?

Because Apple plans on giving the recordings their own bit of digital turf.

People familiar with Apple’s plans tell me that when its new iOS 6 software becomes widely available this fall, podcasts will have their own app, where users will be able to discover, download and play them on mobile devices. Users who access iTunes via laptop and desktop machines will still find them in that version of iTunes, though.