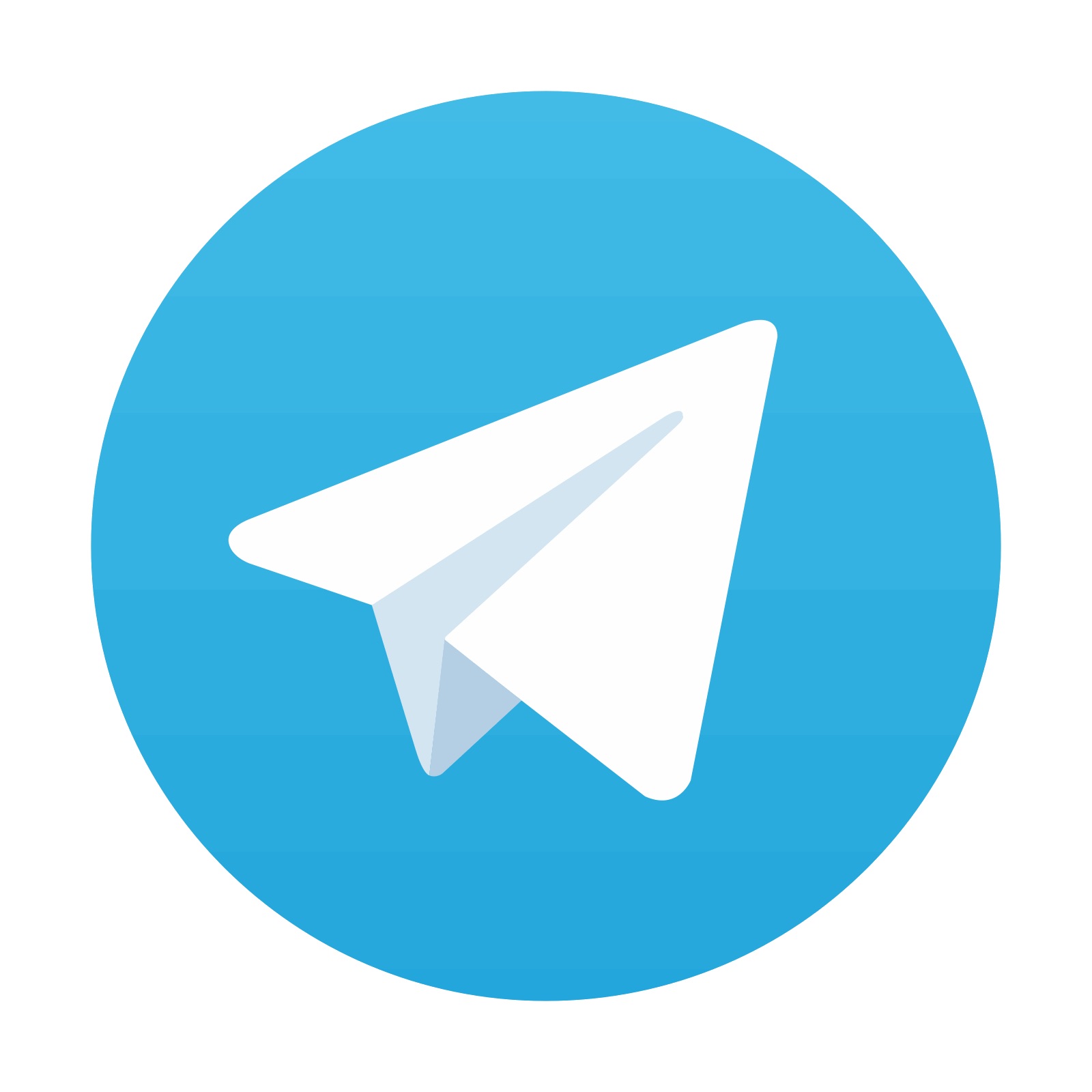 That’s right. We’re at the end of an important period. The tech blogosphere as we know it, is over. Four Trends Show the End of this Era: Like the film industry, the Golden Era is the emergence period, when fresh innovation in a new medium is born. New techniques, revolutionary content, and different business models emerge as innovators pioneer a new medium. I first had this discussion with Chris Saad, which triggered some thinking on my end. I asked some of the foremost tech bloggers of  their opinion, and found four clear trends on why the Golden Era of Tech Blogging is over, here’s what’s shaping this change:

Trend 1: Corporate acquisitions stymie innovation
Over the last few quarters, there’s been considerable acquisitions of organized blogs (which are more akin to news sites now-a-days), most notable, we’ve seen Techcrunch, who claimed annual revenues of about 10 mil a year, being acquired by AOL.  Yet these purchases are quite common, as AOL has acquired  Engadget in 2005, and also Huffington Post in 2011.  Just two weeks ago, another larger tech blog that has enterprise focus Read Write Web was just sold to Say Media.  What typically happens when these acquisitions happen? Often the star talent, or founding team is pressured out, takes a back seat while corporate business development teams match existing advertising inventory to a new found audience –forever changing the DNA of what created these startups. Lastly, acquisitions often force a conservative mindset over startups, because the purchase is focused on strengths of an asset, the mindset of ‘don’t break it’, keeps the culture to focus on the status quo. As acquisitions occur, innovation decreases.