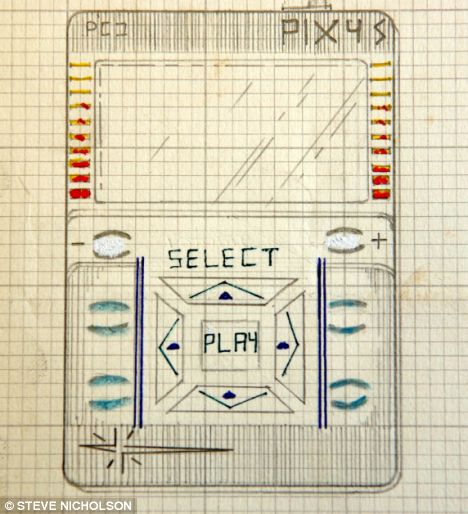 Apple has finally admitted that a British man who left school at 15 is the inventor behind the iPod.

Kane Kramer, 52, came up with the technology that drives the digital music player nearly 30 years ago but has still not seen a penny from his invention.

And the father of three is so hard up he had to sell his home last year and move his family to rented accommodation.

Two years ago, Mr Kramer told this newspaper how he had invented the device in 1979 – when he was just 23.

His invention, called the IXI, stored only 3.5 minutes of music on to a chip – but Mr Kramer rightly believed its capacity would improve.

His sketches at the time showed a credit-card-sized player with a rectangular screen and a central menu button to scroll through a selection of music tracks – very similar to the iPod.

He took out a worldwide patent and set up a company to develop the idea.

But in 1988, after a boardroom split, he was unable to raise the £60,000 needed to renew patents across 120 countries and the technology became public property.