Warning: Use of undefined constant REQUEST_URI - assumed 'REQUEST_URI' (this will throw an Error in a future version of PHP) in /home/pasterispk/www/blog/wp-content/themes/forestly/functions.php on line 73
 I 25 anni di GNU - Vittorio Pasteris 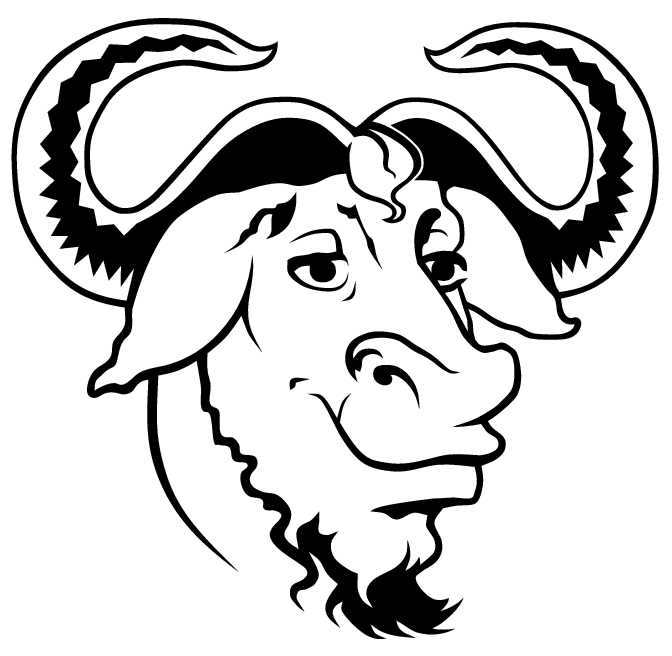 On September 27, 1983, Richard M. Stallman announced his intention to found the GNU project in order to build a free operating system. Now, 25 years later, the Free Software Foundation is marking the anniversary of the announcement with a month-long celebration. Looking back at the last quarter century, Stallman expresses some guarded satisfaction with the growth of the free software movement, but also some bemusement about how it has grown more complex as it has faced new challenges from within and without, and an awareness of how far it still has to go to reach its goals.

As Stallman remembers events, the GNU project started small, with “something like three, maybe four” developers besides himself. “But, once we started to release programs that people could use, that attracted more developers.”

Stallman has written and discussed many times how he started the GNU project out of his growing concern over the rise of proprietary software, starting with a compiler and moving on to GNU Emacs, the program with which he is most closely associated. Originally, he says, “Our emphasis was on recruiting people to write free software. We didn’t even have the core of a system, so the challenge was to write that. But it was written in the absence of any attempt to stop us. It was simply a task of programming.”